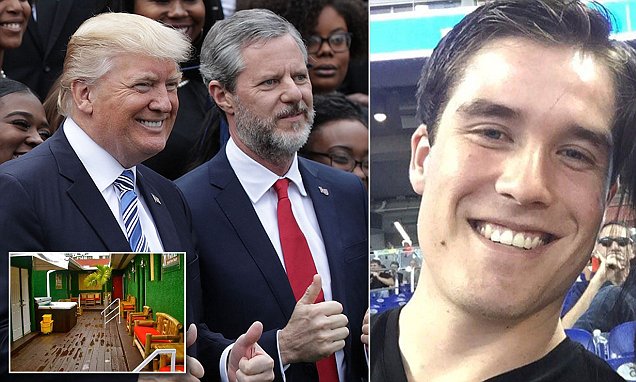 By Aram Roston via Buzzfeed: The prominent evangelical leader Jerry Falwell Jr. has for the first time acknowledged putting up $1.8 million for a business venture managed by a young pool attendant whom he and his wife befriended during a stay at a luxury hotel in 2012. BuzzFeed News first reported in May on a lawsuit that claimed the Falwells had developed a “friendly relationship” … END_OF_DOCUMENT_TOKEN_TO_BE_REPLACED